With the advent in the field of information technology, there is modernization everywhere include the department of dentistry, which introduces the concept of laser dentistry in the modern age. It is a modern process to treat oral issues, cavity, gum surgery and involves a minimal invasion. It would be wise to discuss the option with the dentist today. A good dentist can provide the basic information and would let you know about the pros and cons of it as well. It is important to find a good and reliable dentist who can understand the needs of the patient and would give them a sound advice based on their condition. Each patient is different and goes through different issues of mouth. Given in this article are some frequently asked questions too.

The Procedure & Benefits of Laser Dentistry 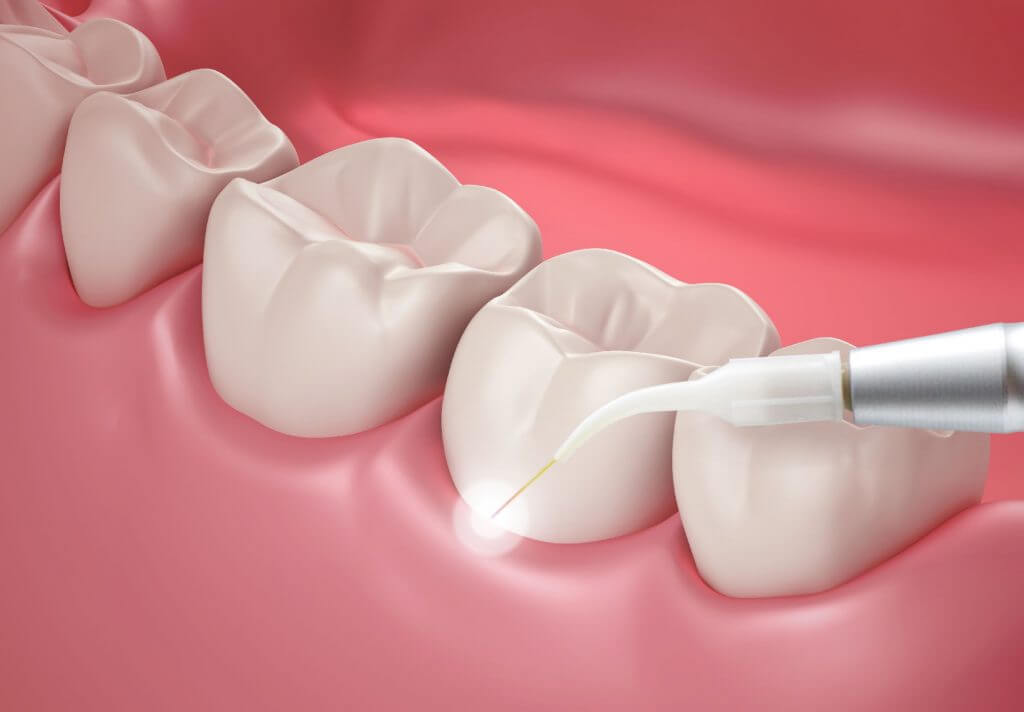 In order to treat the patients, the medical professionals use a laser, which is a light beam. It would assist in getting rid of tissues. Usually, the tissues would be removed in small amounts. There are many uses of laser dentistry in the modern age. The dentist uses it for a variety of reasons. It would be great to get rid of tissues, which is overgrown.

Dentists use a laser to whiten the teeth as well and to reshape the gums. It would depend on the case of each individual. A dentist would be able to give more information, which would be according to the case of a certain individual.

One of the benefits of laser dentistry is that it would make the procedure smooth and there would be minimal discomfort during the procedure as well. Apart from that, healing time for the patients is reduced as well when they opt for laser dentistry. It is wise to discuss the pros and cons of the procedure with a dentist in order to get a clear idea on what to expect during and after the procedure. A dentist would be able to guide and walk through the procedure and it would assist in making a person feel comfortable.

Treating the issues through laser dentistry means an individual is less likely to get the sutures as well. Using laser dentistry means there would be minimal swelling and bleeding would be less as well during soft tissue treatments. However, when an individual is going through traditional procedures, which does not involve the use of a laser, there is likely to be more swelling or bleeding. Some people are likely to get anxiety when dentist use drills during procedures. Obviously, there is something producing vibrations or sound inside the mouth and thus, a person would feel anxious; however, using laser dentistry can reduce stress to some extent. It is possible that sometimes there would be less pain in some procedures and thus, there would not be a need of giving anesthesia. For some people, getting anesthesia would be quite uncomfortable and they would prefer to get a procedure without it if there is less or minimal pain during the process.

Using laser dentistry would make it possible to sterilize gums, which means there would be fewer chances of infection for a person in gums. Healing is likely to be fast and one of the main reason for it is that gums are going to get less amount of damage. With routine procedures, there is likely to be more damage to gums; however, it would depend on case to case. Some cases are tough to handle while others do not have many complications. Each individual is different from other.

During traditional surgeries, patients are likely to lose more blood; however, in comparison when it is laser dentistry there is likely to be less loss of blood during the procedure.

What are some of the issues that are treatable by laser dentistry?

What do you expect from laser dentistry during surgery?

A patient visiting for laser dentistry would find it quite surprising that the process of laser dentistry is quite similar to many kinds of traditional dentistry appointments. In these appointments, a patient is visiting the clinic for getting tooth fillings. Some people find it difficult to get the anesthesia so they can opt for sedatives as well. When a patient is getting drill during the procedure, they are likely to feel vibrations or there would be some sort of discomfort during the process; however, laser dentistry would not be that uncomfortable. If there is any sort of bleeding during the process it is wiped away, which is a good thing. It would be much like traditional appointments but there is likely to be less discomfort. However, it is best to discuss all options with the dentist and let them know of any kind of phobia in advance.

What to expect after laser dentistry based surgery?

After a traditional surgery, there is some sort of discomfort and one might expect some bleeding; however, in comparison laser dentistry would be smoother. However, it would be wise to ask the dentist about post operation care as in what to eat, how to eat, and how much to avoid. It is always better to prevent any issues.

What are the types of laser?

There are two common types of laser, which are used in laser dentistry. These are called soft tissue laser and hard tissue laser. It would depend on the condition of the patient as in what kind of laser is suitable for them. Using hard laser would be ideal for teeth sensitivity and would assist in the preparation of teeth in case there is a need for dental fillings. It would provide an accurate cut to teeth. It would assist in the detection of cavities as well. Bones of an individual along with teeth comprise of calcium phosphate, and it is possible to cut it with a hard laser. On another hand, soft tissue laser would assist in providing a pleasant smile by reshaping gums of the patient. It would assist in lengthening crowns and so much more. It would be convenient in comparison to traditional procedures; however, a dentist would be able to give a suitable answer to all concerns, as they are professionals and have expertise in the relevant field. It is important to understand what types of laser options are available and if they like they can ask the dentist, which would be a better option and how much would it cost. It is wise to ask questions in advance as it provides a certain sense of relief to a person.

How would you find a good and reliable dentist?

In the modern age of information technology finding a good and reliable dentist is not that tough. All one need to do is use the correct keywords in the search engine. Using the right information would assist in finding the best dentist in the area. Apart from that, it would be wise to ask friends and family members to provide a recommendation. Asking neighbors and colleagues would be a good idea as well. One important thing, which an individual can do while seeking a reliable dentist is found reviews. It would be wise to read reviews about a certain dentist, clinic, or procedure, as it would give tons of information. Reading comments would be wise as well as it would provide the pros and cons of a certain procedure as well. People mention the benefits of a certain procedure and they provide information on the dentist and clinic as well, which would give a person an idea of whether to choose this person or not. It would be wise to read about the overall procedure as well and find relevant tutorials, which can mentally prepare a person and guide them about the entire process.

What are some important things to keep in mind for laser dentistry?

Laser dentistry’s cost is differet depending on the case.  It is wise to discuss options with the dentist and if possible get an estimation in advance. Sometimes it is better to get an idea about the overall expense in mind when going for a dental procedure. Apart from this, it is important to keep in mind that there would still be need of traditional drills even when the laser is used on a patient. The traditional drill would be important for adjusting the bite of the patient or it would be important to forgive a shape to the filling or giving a polish to filling. It is important to get an idea from the dentist and ask for their recommendations. It is important to bear in mind that some procedures would still need traditional procedures rather than lasers such as removing defective crowns or silver fillings. If there are cavities, which lie between teeth then the laser would not be used for this as well. There are many other procedures for which laser is still not used and it would be wise to discuss it with the dentist.

Dr. Justin Raanan is one of the periodontist, which an individual can look for finding answers to the relevant issues. It is wise to ask for all possible concerns before making any final decision. It can be a good idea to look at the official website and get a feel of what to expect. Reading the section frequently, asked questions could be of great assistance to some people especially those, who have been looking for laser dentistry for the very first time. Gone are the days when people would be unaware of anything as now the power of the internet and information technology is letting them get knowledge on different topics and subjects. Reading about the procedure and watching relevant tutorials online can mentally prepare a person on what to expect. However, it is always better to ask the dentist for help. If there is any concern, anxiety, or fear it would be better to discuss it with the dentist. There are tons of reviews and comments available online, which would give an individual an idea on the pros and cons of laser dentistry. It is important to realize whether a person can bear the cost and have means to bear expenses. Discussing various options with the dentist can give peace of mind, which is most important when going for any dental procedure.

Plesae contact us for all your inquiries. We take time answering all your questions. 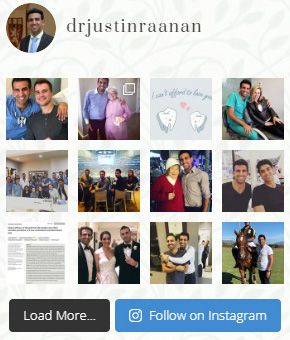